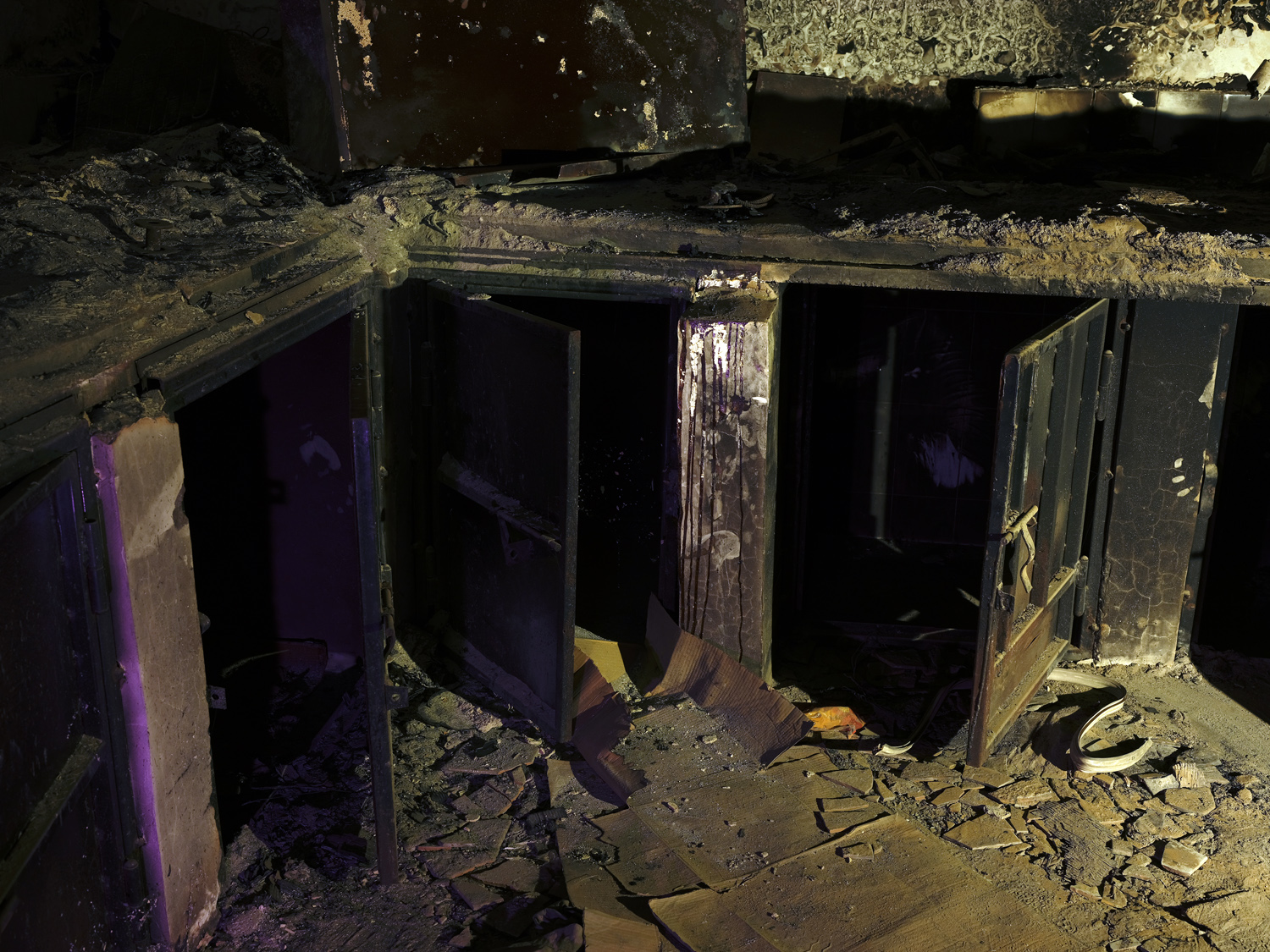 Having converted a disused agricultural center into a hidden prison, the Kani Brother militia built thee small container where prisoners would be held.